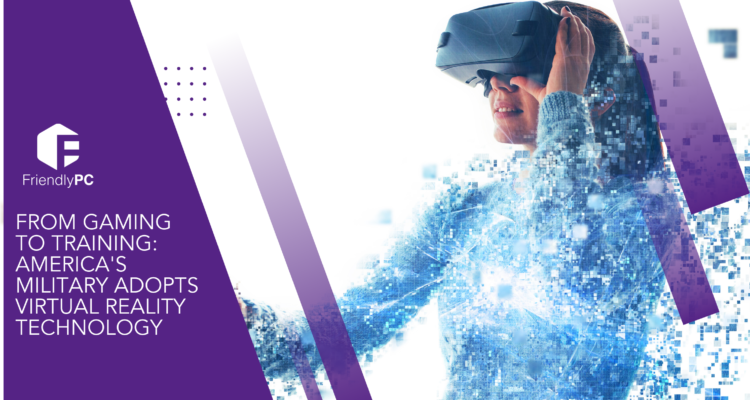 Nearly two months ago, it was announced that the United States Air Force drone and cockpit training classes at Holloman Air Force Base would begin to use virtual reality technology to create a more immersive experience for airmen.

These airmen are being provided Oculus Quest 2 headsets that will allow them to see firsthand what it looks like to remotely pilot an MQ-9 Reaper aircraft.

Oculus Quest headsets were originally designed solely for gaming purposes. In 2012, the inventor, Palmer Lucky, impressed his investors with the first Oculus Rift prototype. This prototype presented the capability to have a fully immersive gaming experience that would quite literally place the gamer inside the game. About three years later, billionaire Mark Zuckerberg purchased the Oculus Rift technology and therefore catapulted it into the technology we know today.

“What we have in the hands of students is not set up to mimic actually piloting aircraft,” Capt. John Grice stated, “It is more of an observing type of thing … like they are standing in the cockpit.”

Capt. John Grice goes on to state that he finds virtual reality technology to be “phenomenal”. Later on in the interview, Capt. John Grice continues to clarify how it will train the airmen to be able to do everything from how to turn the aircraft, to even dropping bombs in very small and specific locations.

Moth + Flame, a company based in Brooklyn, New York, has worked with the United States Air Force since 2019 mastering the virtual reality technology used for the Reaper training. They use high-definition cameras as well as LIDAR, or light detecting and radar sensors, to be able to scan their environment.

This is not the first time Moth + Flame has provided the Air Force with virtual reality technology. The first time this technology was used was for maintenance training for C-130 H and J models.

Moth + Flame says that their end goal is to be the leading technology partner for not only the United States Air Force but for America’s military in general. With Moth + Flame’s help, they will be able to cut down on training time, resources, and the overall training budget.

Bryce Luken, the Chief Operating Officer of Moth + Flame, says, “We take the training they do in the classroom and put it into the VR domain to create the same level of training or enhance it.”