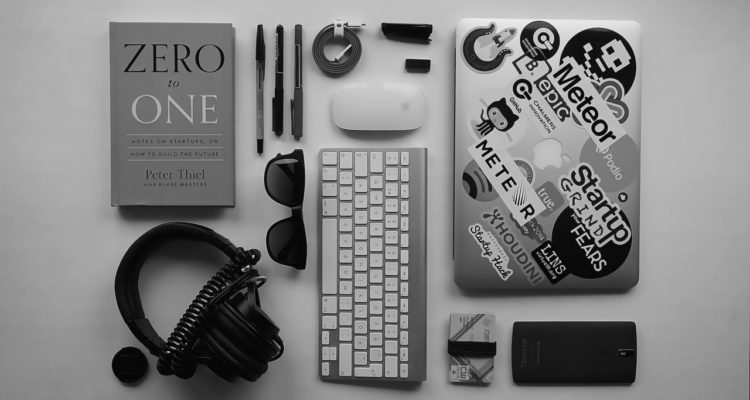 We’ve all heard of Silicon Valley, where tech companies rule the land. Well, there’s another tech hub, and it has popped up in a very unexpected place. As unexpected as it is, it makes a whole lot of sense. Omaha landed the #1 position in SmartAssets “Top Ten Best American Cities to Work in Tech” list. Here’s a snippet of their reasoning…

“Omaha benefits from average internet speeds of 35.6 megabytes per second, which is 50% greater than the national average. The costs of living there are a mere 88.3% of the national average, 3.8% of Omaha workers are tech employees, and those tech workers make 74% more than the city average.”

Word is spreading, and Omaha is starting to attract some big names in tech. WordPress hosting company, FlyWheel has a pretty rad office in downtown Omaha. Their neighbors, Hudl, owners of a very successful sports video analysis app, is another of the major tech companies that chose Omaha as their headquarters. Just how big are these companies? We’re talking Fast Company, Inc., Mashable and TechCrunch, big.

While the strong entrepreneurial community, coupled with an ideal financial situation, are big reasons for this tech boom, there’s another, often overlooked reason that startups do so well here. Two-time entrepreneur from Omaha, Mark Hasbrook told Fast Company about it…

“I think the work ethic here is really solid. I think you’ll find it’s something that’s baked in over the last century or so. Nebraskans in general are very much a hard working group. So when there is a team of people that come together with an idea, they will work hard for very little. It’s kind of creating an entrepreneurial revival if you will.”

All of the major tech news outlets are picking up on the story too. Here are a few:

Inc.:“The Top City to Start a Tech Company is Nowhere Near Silicon Valley”

Fast Company: “Why You Should Start a Tech Company in…Omaha”

TechCrunch: “For Tech Investors, the Midwest is Flyover Country No More”

It’s an exciting time to be Omaha because it isn’t only the tech scene that’s exploding, we’re seeing growth just about everywhere. The latest marketing campaign from the Omaha Chamber uses the tagline “We Don’t Coast”, which sums the town up nicely. You won’t see an ocean (or probably even a lake that can sustain life) anywhere nearby, but what you will see is a community of hard-working people with big dreams.